Walmart, 7-Eleven to hire thousands of workers amid coronavirus outbreak 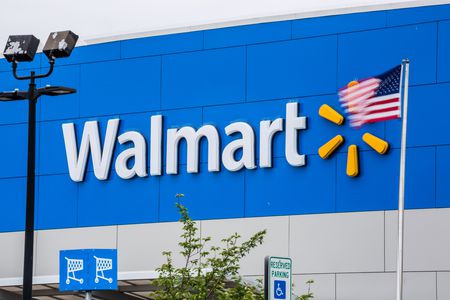 Two of the nation’s most well-known retailers are going on a massive hiring spree to meet an increase in demand for essential products, due to worries over the coronavirus pandemic.

Walmart, the largest private employer in the United States, has announced it will hire 150,000 workers (2,400 associates in New Jersey) from now until the end of May. Those hired will work in stores, distribution centers, clubs and fulfillment centers, Walmart said Thursday.

7-Eleven, the country’s largest convenience store chain, announced Friday it will hire 20,000 new workers for in-store roles, many of whom will work to meet what the company calls a “surge” in mobile orders.

Workers who started with the company before March 1 will receive bonuses on April 2, the company said. 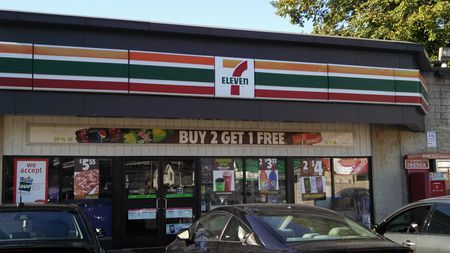 There are about 70 Walmart or Sam’s Clubs locations in New Jersey, where the company already employs more than 20,000 associates. 7-Eleven operates more than 370 stores in the Garden State.

Coronavirus cases in New Jersey have skyrocketed to at least 890 confirmed cases — including 11 resulting in deaths — over the last few days and as two new state-run testing centers open.