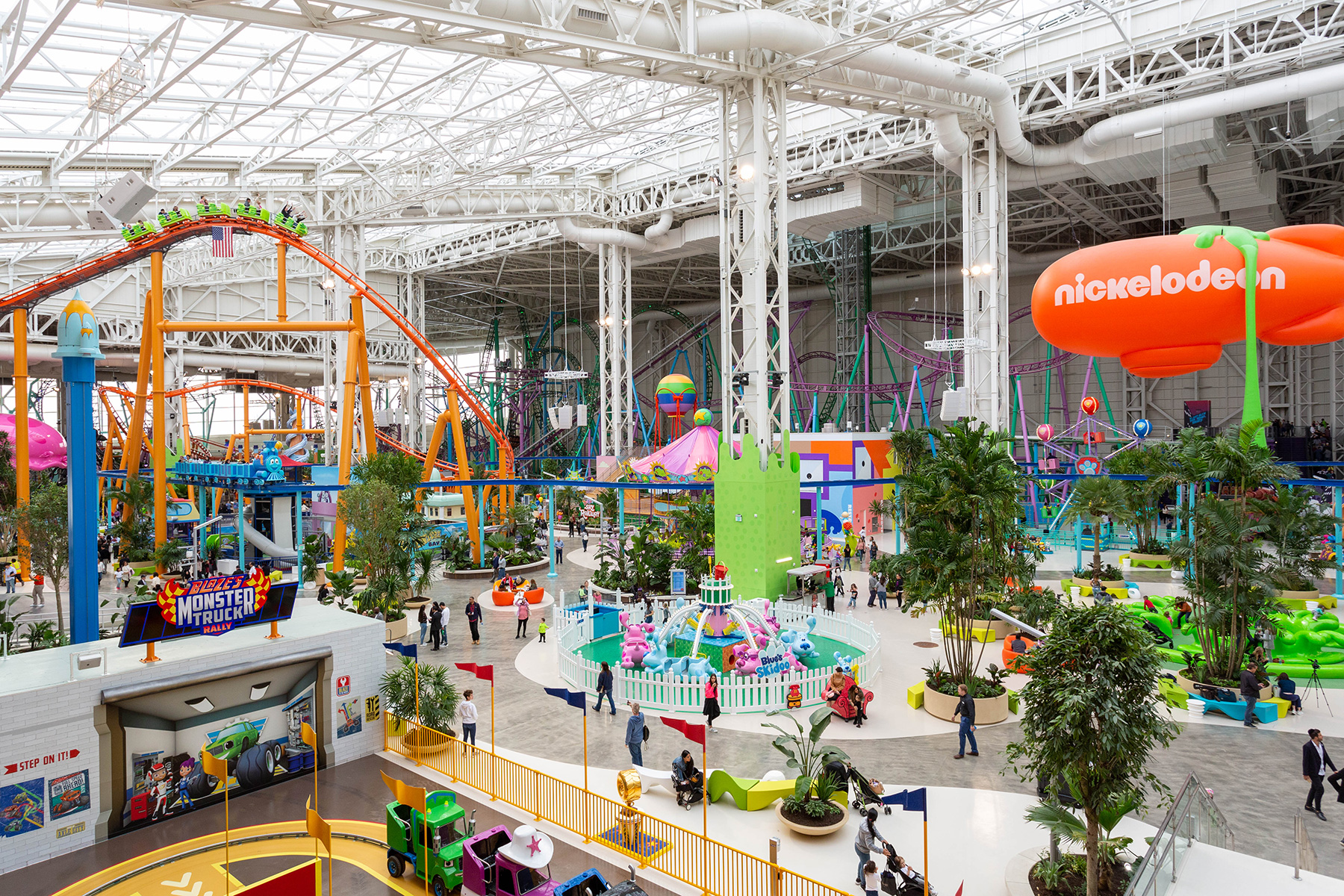 American Dream, the $5 billion entertainment-shopping complex with a retail component that isn’t scheduled to open until March, has already lined up tenants for 89% of its space. That puts it on the verge of passing an important retail test.

In a leasing-status update, Canadian developer Triple Five Group reported that as of Dec. 31, 2019, that the leased percentage applied to its the 3.3 million square feet of its American Dream complex. Including leases that are under negotiation, the complex is roughly 96% leased, according to a filing Triple Five made to bond holders for the project located in East Rutherford, New Jersey.

The filing notes the complex “is significantly larger than a typical regional or super-regional mall.” The huge complex is the poster child for malls and shopping centers looking to use experiential elements to drive foot traffic, with 55% of it dedicated to entertainment and just 45% to retail.

The emphasis on entertainment over retail is getting watched by other developers and owners to see if the strategy proves successful in drawing foot traffic in an era when increasing numbers of shoppers are staying home and purchasing online. American Dream is set to have about 450 stores and dining options, including several food halls, but Triple Five last year pushed back their debut until March. Occupancy is just one challenge, with sustained shopping revenue serving as the biggest test.

The complex, nearly 20 years in the making under various developers and following many delays, partially opened Oct. 25 last year, Triple Five debuted its Nickelodeon Universe theme park and a National Hockey League-sized ice rink at that time. The premiere of its indoor DreamWorks Water Park, set for the day before Thanksgiving, was postponed indefinitely, but Big Snow, North America’s first enclosed skiing and snowboarding dome, opened as scheduled Dec. 5.

Triple Five has leases for 71%, some 863,215 square feet, that smaller tenants, those taking just up to 20,000 square feet, will occupy, according to the filing.